Saand Ki Aankh stayed fair on the second Friday as Rs. 1.28 crores came in. There are quite a few perspectives with which the collections can be looked at. If one compares it with the day before, the dip isn’t much since Thursday was 1.54 crores. It was needed that the film stays stable so that it can have a decent second week. Also, if one compares it with opening Friday of Rs. 0.48 crores then the numbers are more than double which may come across as a very good trend. That said, the opening was way too low so one has to account for that as well. 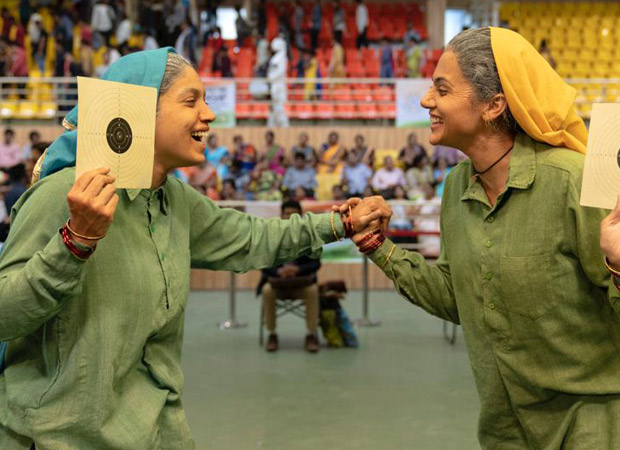 Nonetheless, the film currently stands at Rs. 12.96 crores and there would be major jump evidenced today. It won’t be surprising if the collections double up over the Friday numbers and then stay around the same lines on Sunday too.

Clash with Housefull 4 on Diwali has hit the film hard since the kind of content warranted better numbers. The fact that it is still playing means collections would keep coming in this week. However with Bala coming in next week, one waits to see how the Taapsee Pannu and Bhumi Pednekar film manages a hold post that.