In the times when two, three or four releases a week are a norm, Ujda Chaman is enjoying a solo release today. There was quite some confusion though till just about a week ago when it had seemed that multiple films would arrive on Friday. The biggest competition for the Sunny Singh starrer would have been Ayushmann Khurranna’s Bala which boasts of a similar theme. However, with the clash been averted, Ujda Chaman is now arriving solo. 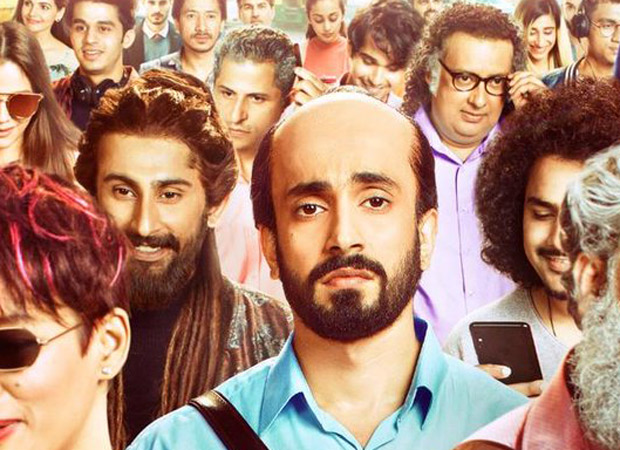 The film is arriving at a time when Akshay Kumar led Housefull 4 has turned out to be a successful film with houseful shows at a number of centres right till Thursday. Still, the good thing is that Ujda Chaman has managed to find screen space for itself which would allow it good traction.

There is visibility that this Abhishek Pathak film has gained, though it has the kind of stage, setting and cast that ultimately word of mouth would come into play. It won’t take a thunderous opening per se which means anything in the range of Rs. 2-3 crores would be a good enough start for the film to consolidate upon if the reports are good.