Sajid Nadiadwala’s Housefull 4 had an excellent first week as collections maintained superbly on Thursday as well. The film brought in Rs. 10 crores more and that too when most of the country is now out of the holiday season. On Wednesday, the collections stood at 14.50 crores and now Thursday hasn’t fallen much. 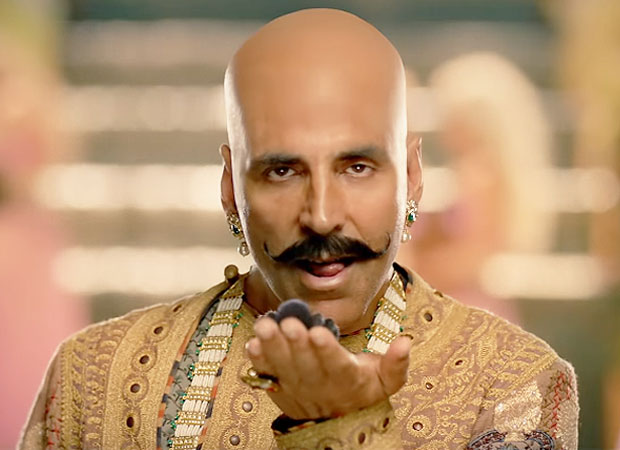 In the process, the film total stands at Rs. 125.50 crores. This is a tremendous score for any film and here we are taking about Housefull 4 where most thought that it wouldn’t even reach this far as a lifetime score.

The manner in which this Akshay Kumar led film is currently going, it is bound to be his second highest grosser for sure as 2.0 (Hindi) number of Rs. 188.55 crores would certainly be crossed. However, it has to be seen if the reincarnation comedy actually manages to enter the Rs. 200 Crore Club as well and then in the process surpass Mission Mangal lifetime too.