The much talked about and keenly anticipated 29th release in the Marvel Cinematic Universe, Thor: Love And Thunder finally hit screens yesterday. Starring Chris Hemsworth, Natalie Portman, Christian Bale, and Tessa Thompson amongst others, the film comes with immense expectations attached. But will the fourth film in the Thor franchise live up to expectations is the question. Going by reports, Thor: Love And Thunder has taken off to a good start. 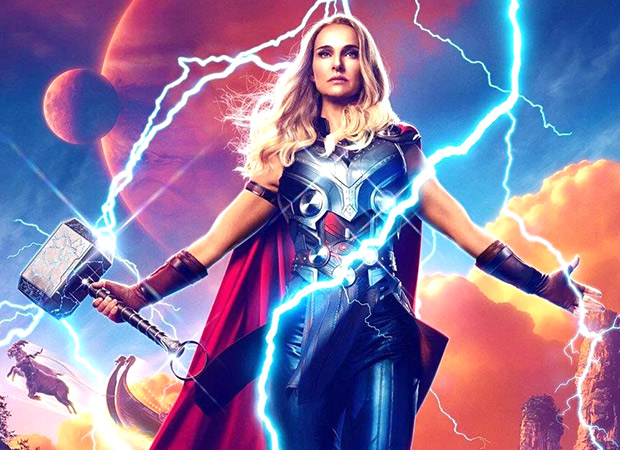 Going forward, the Taika Waititi directorial is expected to see further growth in business. In fact, with little to no competition from previous and new releases, Thor: Love and Thunder is set to enjoy a money-spinning four-day opening weekend.