The much anticipated and talked about Marvel blockbuster, Thor: Love And Thunder finally released yesterday. Starring Chris Hemsworth, Natalie Portman, Christian Bale, and Tessa Thompson amongst others, opened on a good note. In fact, the Taika Waititi directorial saw a good rate of advance bookings, which ensured the film, opens well. 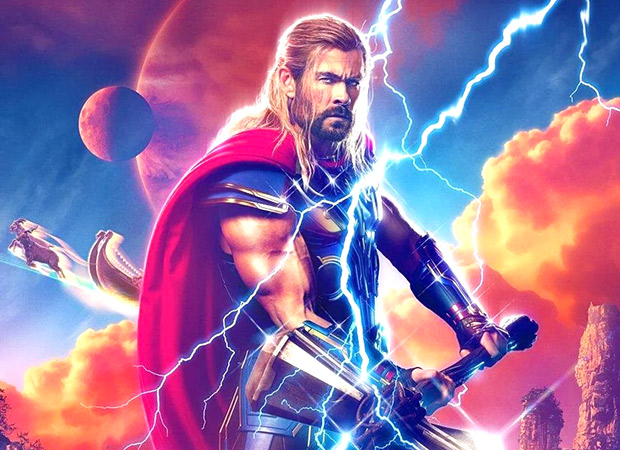 Going forward, Thor: Love And Thunder which has received positive reviews and audience feedback is expected to see good growth in business. In fact, with little competition coming in from new Bollywood releases, while previous releases have begun to fade, the business of Thor: Love And Thunder is certain to see a big jump in collections over its opening weekend.