Vivek Agnihotri’s investigative thriller The Tashkent Files is trending quite well at the Box Office. On Tuesday, the film collected Rs. 0.36 crores and that is pretty much on the same lines as Friday numbers of Rs. 0.40 crores. The film is quite steady even on its fifth day and that pretty establishes that it has been liked. 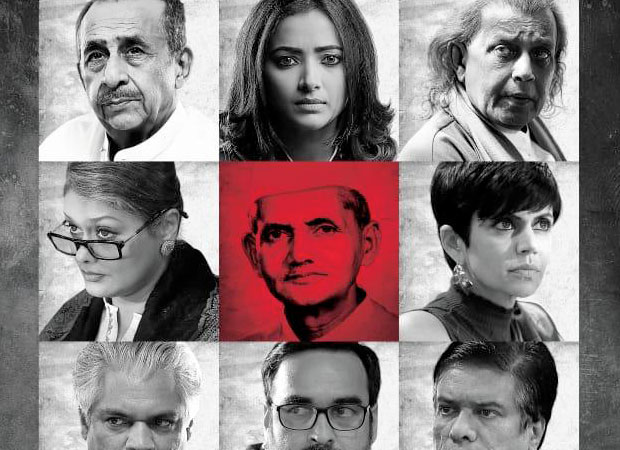 The ensemble entertainer has collected Rs. 2.91 crores so far and though the numbers are low, one also needs to consider the release size which is just 250 screens.

In fact the film’s screens have been cut today due to release of Kalank. However the film has merits to keep running for next few weeks too at sizeable number of screens. If that indeed turns out to be the case then The Tashkent Files could well get its due. This one is indeed an original subject with good treatment and hopefully would find an added audience.