The Tashkent Files could well turn out to be a Box Office surprise of the season. The film has been holding really well ever since its release and as a result, the first week numbers have turned out to be Rs.3.50 crores. 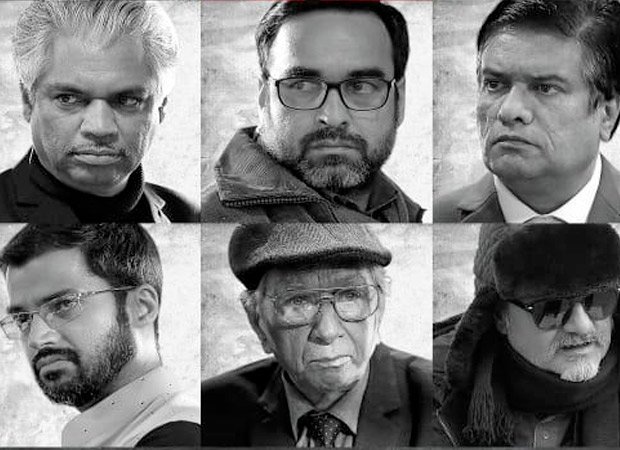 After starting at Rs.0.40 crores in its opening day, the film has been quite steady with every passing day. This can well be seen from the fact that despite the onslaught of Kalank all over, the Vivek Agnihotri directed film is seeing houseful shows at many properties.

In fact the film opened at 250 screens with 711 shows allocated to it. Due to midweek release of Kalank, the release size was reduced to 150 screens and 165 shows. Still the film is collecting on similar levels which means the occupancy has grown by leaps and bounds.

The manner in which the investigative thriller is currently doing, there is more moolah that would come in between today and Sunday. Also, it is expected to see some screens added to it as well in time to come. If it manages similar momentum during rest of the week as well then the film could be aiming for a score of over Rs.10 crores.

"I was not misquoted," says Naseeruddin Shah…