The Tashkent Files is continuing to do well at the Box Office at the limited screens and shows at which it is playing. The film is in fact going houseful at number of places and that is in fact leading to added centres in the second week. 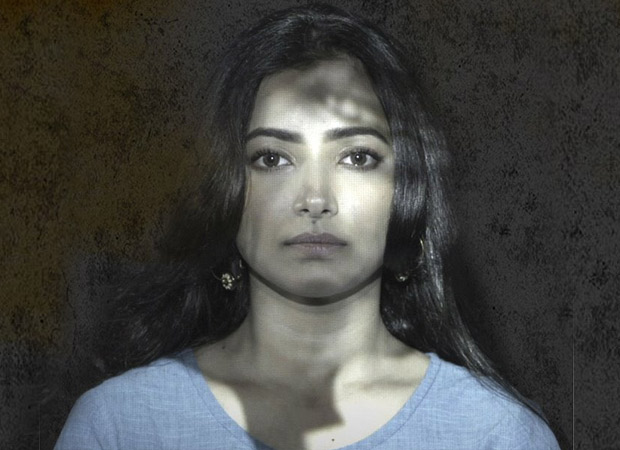 On its second Friday, the film collected Rs.0.50 crores more. This is better than the first Friday (Rs.0.40 crores) collections. What is all the more remarkable is the fact that the film had released on 250 screens and later it went down to 160 screens after Wednesday once Kalank released. There was also a drastic reduction in the count of shows. Still, the collections are better which pretty much indicates how occupancy for the film has grown in a big way.

The Vivek Agnihotri directed film has collected 4 crores now and if the momentum continues like this in days to come as well then this one could well enjoy a long run.

As for Kesari, it is bringing in audiences as well. The screens and shows had gone down for the film but the occupancy is good at wherever it is playing. The film has gone past the Rs.152 crores mark now. It is just behind Total Dhamaal which has collected Rs.154.30 crores. Both the films with Akshay Kumar and Ajay Devgn as the leading men have emerged as hits.