The Tashkent Files is setting records now when it come to the commercial performance of a small film. In its first week, the Vivek Agnihotri directed film had collected Rs. 3.50 crores. Now in its second week, it has gone past that number in just six days, what with Rs. 3.77 crores already coming. This was after Wednesday collections turned out to be good as well, what with Rs. 0.43 crores coming in. 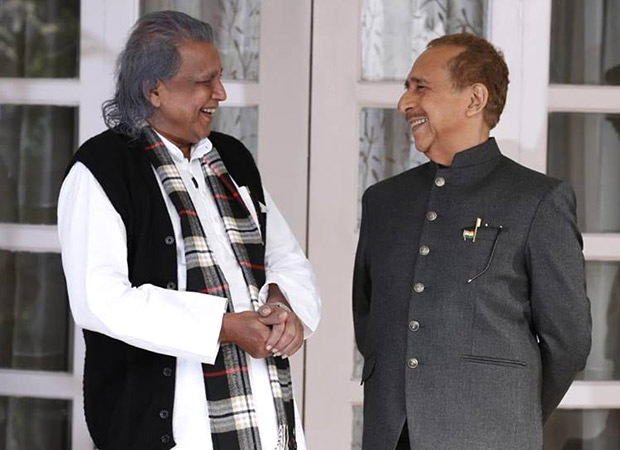 The film has been performing well right though the second week despite competition from Kalank and the footfalls have been very consistent. Though the numbers may seem small, the fact remains that the investigative thriller is running at a very low count of screens and as a result the collections aren’t hitting the roof. That said, the shows are good houseful at various centres and due to this even in the third week the film would definitely get eyeballs.

Kalank has been keeping low on the high count of screens where it is playing and as a result Rs. 3 crores* more came in. The film has collected Rs. 76.50 crores* so far and the first week should close in the vicinity of Rs. 80 crores*.