In its second week, Tanhaji:The Unsung Warrior is beginning from where it left at the end of the first week. It brought in Rs. 10.06 crores more, which is an excellent hold when compared to Rs. 11.23 crores which it had accumulated on Thursday. There is hardly any fall and now the total has reached Rs. 128.97 crores. 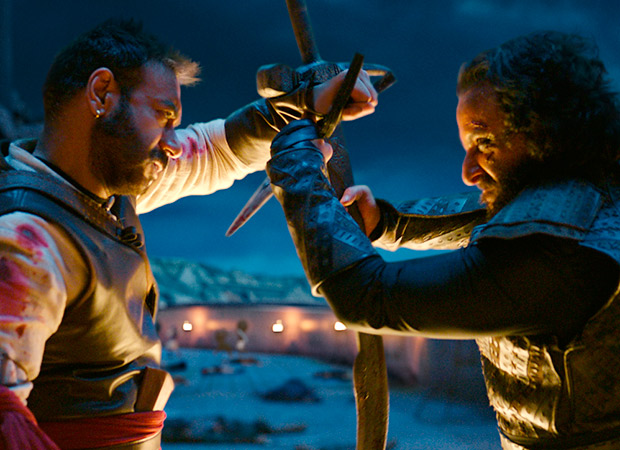 It is now a given that the Rs. 150 crores mark would be crossed before the close of the second weekend. That would be a terrific feat indeed for the Ajay Devgn starrer which has showed very good trending from the very first day itself. There is just no stopping the Om Raut directed film which is now set for a really huge lifetime total in the final run. There is no competition whatsoever either as the new release Jai Mummy Di has proven to be a non-starter.

Last year Uri: The Surgical Strike had released at the same time and after a relatively lower start, it had enjoyed a lifetime number of Rs. 244.20 crores. Though it is very unlikely that Tanhaji: The Unsung Warrior would scale similar heights, it would still be a huge enough feat if the period war drama manages to enter the 200 Crore Club eventually.