While on one side there are quite a few films doing well at the Box Office, on another side there are a few disappointments as well. This is what has happened with this Friday's release Sonchiriya which has proven to be a complete non-starter. 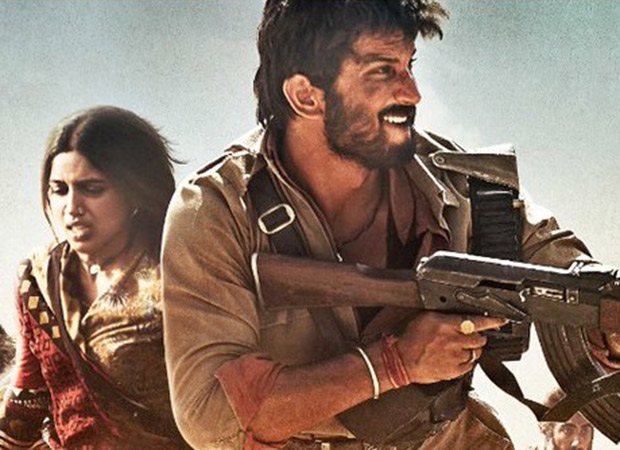 The film could hardly make any progress on Sunday and that was evidenced in Rs. 1.90 crore that came in. Yes, this is better than Friday and Saturday but then that's hardly any consolation as the overall numbers so far are the kind which should actually have been the Day One collections for the Sushant Singh Rajput starrer.

The film has accumulated Rs. 4.60 crore and that pretty much seals the fate for it. This Abhishek Chaubey directed film is a commercial disaster and would fold up in real quick time. In fact there is a good possibility of further drop today when compared to its Friday collections of Rs. 1.20 crore and that would pretty much spell further trouble for it.

On the other hand Gully Boy made some gains over the weekend with Sunday bringing in Rs. 2.55 crore more. Its total so far is Rs. 132.93 crore and the current week would see the collections come close to the Rs. 138 crore mark. Whatever comes in post that for the Ranveer Singh and Alia Bhatt starrer would be an added bonus.

Manoj Bajpayee stranded in Uttarakhand due…