Total Dhamaal has set a new record for the comedy franchises. It is now set to be the biggest ever when it comes to the business generated for a film in this genre that has seen three parts been made. Housefull 2 saw Rs. 116 crore been accumulated in its lifetime though its successor Housefull 3 stopped at Rs. 109 crore. On the other hand Golmaal Returns had gathered Rs. 52 crore though its follow up film Golmaal 3 had more than doubled its business to Rs. 106 crore. 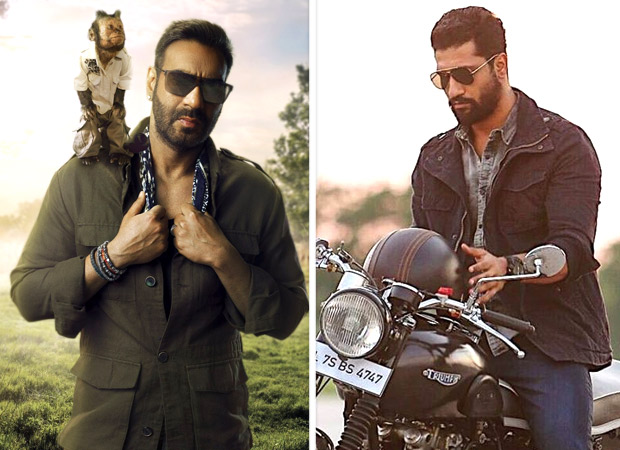 Now Total Dhamaal, third in the Dhamaal series, has become the biggest with Rs. 117.77 crore already in. This is after Sunday collections saw Rs. 11.45 crore been gathered. In the process, collections of all aforementioned films have been left far behind.

The only comedy which has gone into the fourth instalment is Golmaal Again, and that too is an Ajay Devgn starrer. Now it has to be seen that when fourth instalment of Dhamaal is made, what's the kind of distance it eventually covers. If Ajay Devgn, who is the new entrant in the franchise, is back in the fourth part as well then basically we are looking at Ajay Devgn v/s Ajay Devgn for the top honours.

As for Uri - The Surgical Strike, the film brought in good collections on its eight Sunday. As much as Rs. 1.16 crore more was accumulated at the Box Office and that has pushed the overall total to Rs. 239.01 crore. The film would be in the running for two more weeks before Kesari arrives. That said, it would be one of those rare films to keep the audiences engaged in theatres for 10 weeks in a row.