It was a low weekend for The Sky Is Pink as just Rs. 10.70 crores came in. Even if one accounts for the fact that it was an offbeat film made for the niche audiences, given the kind of cast that it boasts of at least Rs. 16-18 crores opening weekend was the need of the hour. 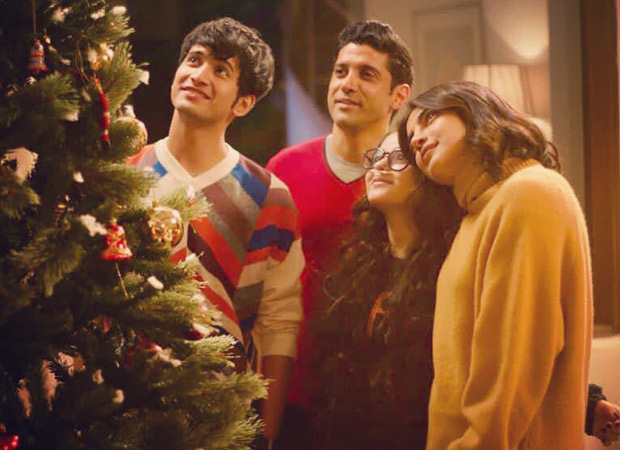 This didn’t quite happen as Sunday collections were Rs. 4.20 crores. Yes, there was growth over the Saturday numbers but still ideally these should have been Saturday numbers while Sunday should have grown further. The film has just not managed to entice its target audience to the kind of extent that it should have and that is having a telling on the numbers.

One now waits to see how the film performs over the weekdays. Given the trending so far, one can’t really expect Monday numbers to be even same as Friday numbers, leave aside greater than that, something that should ideally be the case. However, a dip in numbers would mean the trending won’t be great and as a result the film would face an uphill task after the first week.

Priyanka Chopra has returned to Bollywood after Jai Gangaajal and deserved better. On the other hand Farhan Akhtar too came up with a good act but just like his last couple of films, this one hasn’t covered the distance either.