Out of the three new releases of the week, Saand Ki Aankh showed a massive upturn as Rs. 1.75 crores more came in. Of course this was also because the film had started with very low numbers of Rs. 0.50 crores on Friday and hence on a relative scale, this growth looks big. The collections have more than doubled up and even though there may be a dip in numbers today due to Diwali, rest assured the score would still top the 1 crore mark. 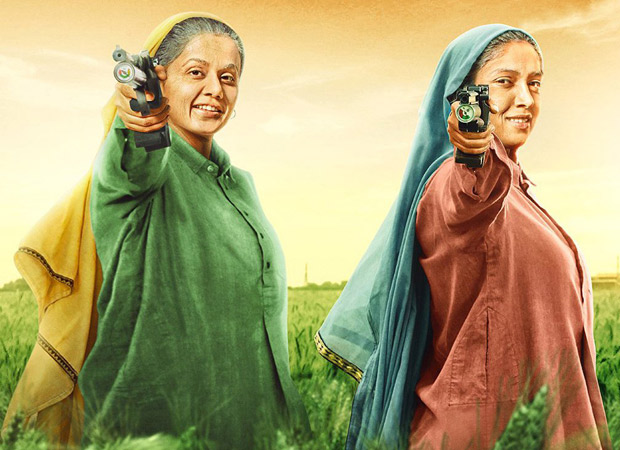 The two day numbers, Rs. 2.25 crores, are still the lowest of the lot when compared to even Made In China which currently stands at Rs. 2.78 crores. However, Saand Ki Aankh would soon overtake it and the real race would begin from Tuesday onwards once the extended four-day weekend would be through.

The Taapsee Pannu and Bhumi Pednekar starrer has seen the best critical response so far amongst the new releases and the word of mouth is fine as well. However, it is playing at such low levels currently that a lot of ground still needs to be covered. Considering the fact that it is running at limited number of screens and shows, the Tushar Hiranandani directed film would need to be super stable for many more days now with collections required to be above the Rs. 1 crore mark on a consistent basis.