Housefull 4 maintained hold on Saturday as 18.81 crores more came in. Considering the fact that Friday was 19.08 crores, the numbers that have come in are good. Of course, typically films do grow on Saturday, whether they are big or small. However, this is a peculiar pre-Diwali phase where collections are bound to come down on Saturday and Sunday, instead of going up, due to Diwali falling on a day (Sunday) which otherwise is always the biggest day for any film. 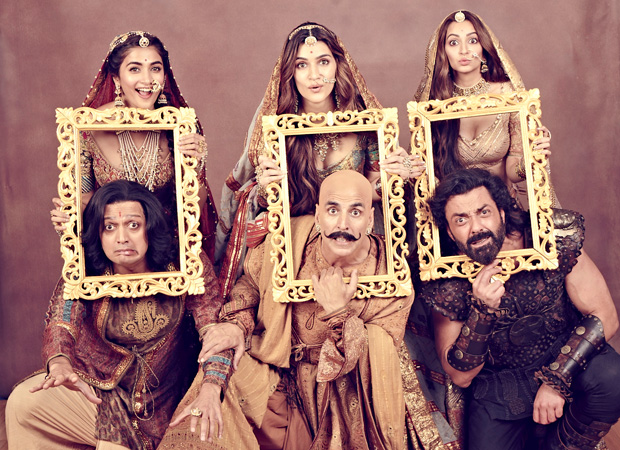 Moreover, the fact that the film has still collected this much and stayed close to the Friday numbers is a testimony to the fact that despite quite some criticism and negativity, it is still managing to find an audience for itself. This was seen around a couple of months back with Saaho as well which had a healthy first few days and the makers (Sajid Nadiadwala, Fox Star Studios) would indeed be aiming for the weekend to pass through with healthy numbers before Monday sees much higher all around collections.

So far, the film has collected Rs. 37.89 crores and while it is a given that Rs. 50 crores would be crossed before the weekend is through, anything over and above that would be good enough for the Akshay Kumar led film.