SS Rajamouli's period drama RRR has continued with its excellent trend at the box office as the film has shown no drop / minimal drop in collections on its second Friday as compared to Thursday. The movie has collected in the range of Rs. 11.50 to 12.50 crore on Day 8. 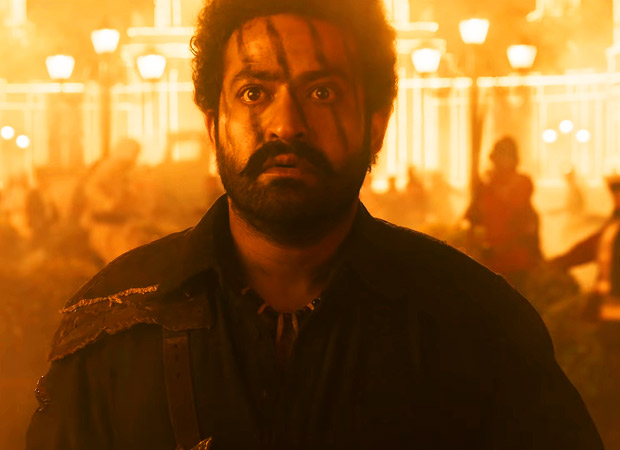 The Jr. NTR and Ram Charan starrer has an outside chance of clocking even Rs. 13 crore on second Friday, though this depends on how well it has held in the mass belts. The multiplexes, especially the national chains have recorded an occupancy on par the 7th day of the film, and that too with higher ticket rates.

RRR has emerged a clean hit and is now racing towards attaining the super hit tag. The film breaks even for distributors in the Hindi belt at Rs. 180 crore, with a clean hit at around Rs. 200 crore and touch the super hit mark at Rs. 220 crore. Given the trend so far, it will break even by day 11, and then begin its journey to enter the profit zone.

The strong hold on second Friday has set the base for an excellent second weekend with a possibility of even touching the Rs. 20 crore mark on Sunday. The movie has established SS Rajamouli as the biggest brand of Indian cinema and one can expect his next with Mahesh Babu to set new benchmarks at the box office.