The much talked about and keenly anticipated mega release RRR is finally here. Directed by SS Rajamouli the film which features Ram Charan, Jr. NTR, Alia Bhatt and Ajay Devgn has been one of the most keenly anticipated releases of recent times. Given the hype surrounding the film, trade predictions have been stating that the film would take off to a thunderous start. Not surprisingly, in the overseas markets RRR has got off to a flying start. 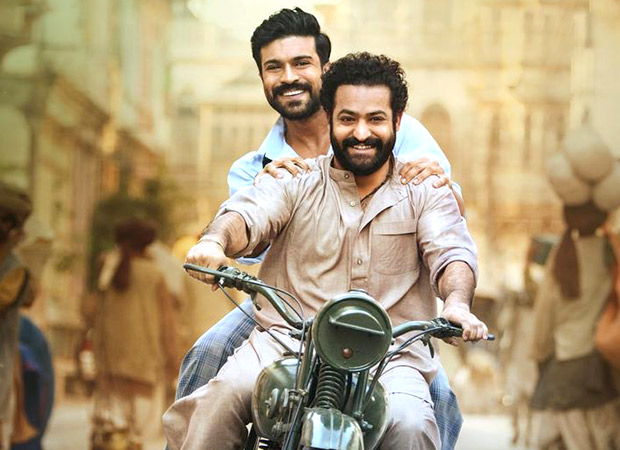 If that wasn’t enough, in the overseas markets of UK, Australia, and New Zealand the film has been seeing phenomenal collections. In fact, in the UK, RRR has seen its collections soar with £ 238,313 [Rs. 2.40 cr.] coming in already.

Given this current trend, it is expected that RRR which has received positive feedback across the board will see its business increase by leaps and bounds.