The SS Rajamouli directorial RRR which released a while back has continued to do stellar business despite new releases hitting screens. After a mega opening the business of the film went on to cross the Rs. 100 cr as well as the Rs. 200 cr mark at the box office. 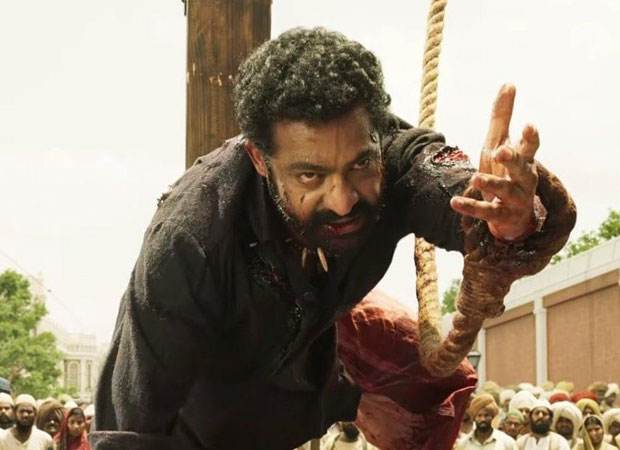 Now in its seventh week running the Ram Charan – Jr. NTR starrer has managed to collect a further Rs. 2.4 cr. Thanks to this the total collections of RRR are now pegged at Rs. 173.06 cr. Not surprisingly, RRR which was touted to be one of the biggest money spinners of the year has continued to hold fast at the box office despite competition from new releases. In fact, the film has managed to overshadow new releases like Runway 34, Heropanti 2, and Jersey that have hit screens in the weeks post its release.

Going further RRR still manages to find favour among the audience with patronage in theatres still boosting the film’s overall collections. Trade predictions state that RRR will continued to see collections flow in over the weekend as well as the coming week closing the gap to the Rs. 300 cr mark.