The Shahid Kapoor starrer Jersey that was initially expected to release in December last year finally hit screens a few weeks ago. The film which was an official remake of the Nani starrer by the same name, was never really expected to open to big numbers. After a tepid start the business of Jersey did not really see much of an increase. 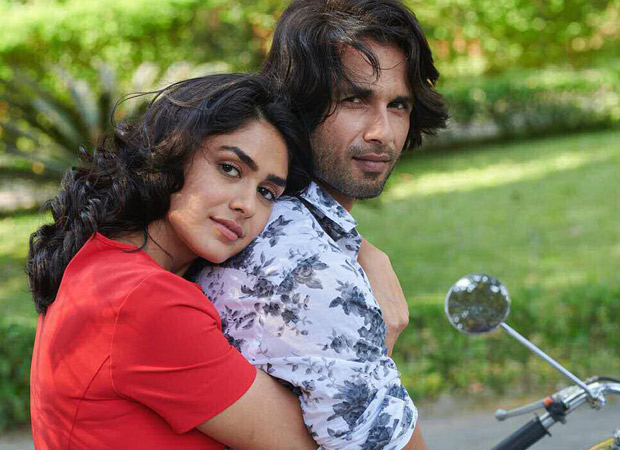 Now in its third week running Jersey has managed to draw in a further Rs. 60 lakhs. With this the total collections of the Shahid Kapoor starrer are pegged at Rs. 19.63 cr. These low key collections are being attributed to the multiple delays the film suffered along with the immense competition it faced at the box office from previous releases KGF – Chapter 2, and RRR. Further affecting the business of Jersey over its second and third week were new releases like Runway 34, Heropanti 2, and the Hollywood film Doctor Strange in the Multiverse of Madness.

Going forward, Jersey has all but stopped running in theatres. With a few locations still screening the film, Jersey is not really expected to see its collections increase.