The SS Rajamouli directorial RRR was released last week on Friday to a positive response from the critics and audience alike. Starring Ram Charan, Jr. NTR, Alia Bhatt and Ajay Devgn the film has been one of the most talked about and keenly anticipated releases. After storming the box office on its opening day and the subsequent opening weekend the business of the film remained more or less steady on its first Monday. 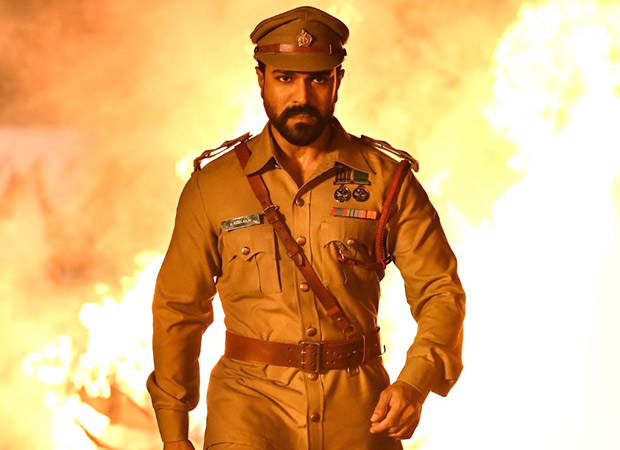 Currently RRR that has seen a wide release across 8000 screens continues to dominate at the box office. As per trade estimates the business of the film will continue to see further growth as the week progresses. In fact, the business of RRR that is pegged at Rs. 91.50 cr is expected to cross the Rs. 100 cr mark on Day 5.