John Abraham’s Romeo Akbar Walter had a fair hold on Monday as Rs.3 crore came in. The film had collected Rs.6 crore on Friday so this is around 50% drop. In urban multiplexes, the footfalls are steady and that’s what has resulted in these numbers coming on the fourth day. 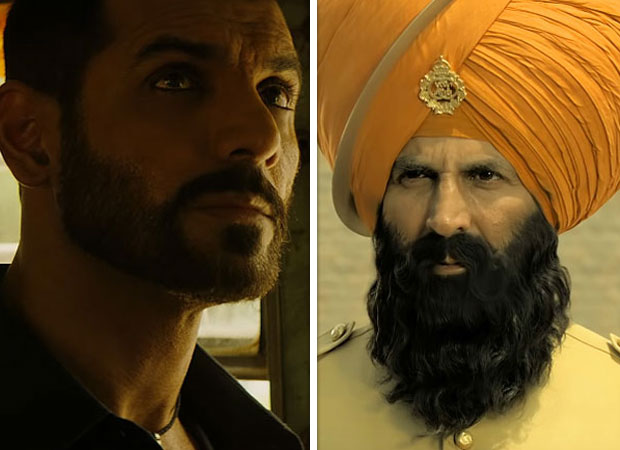 Of course, had the film been closer to the Rs. 4 crore mark on Monday then it would have been even better. That said, if the film maintains similar levels now for rest of the weekdays too then it would result in a decent first week.

The film has collected Rs. 25.07 crore so far and while Rs. 30 crore would definitely be crossed, anything over and above that would only augur well for the Robbie Grewal directed espionage thriller.

Meanwhile, Kesari collected Rs.1 crore* more on Monday. The film’s total now stands at Rs.144.02 crore. The Akshay Kumar starrer would be around Rs.146 crore before the close of week and then it should be a matter of time before Rs.150 crore milestone is crossed.