All three films in the running, Romeo Akbar Walter (RAW), Kesari and The Tashkent Files, had a decent Monday going for them. 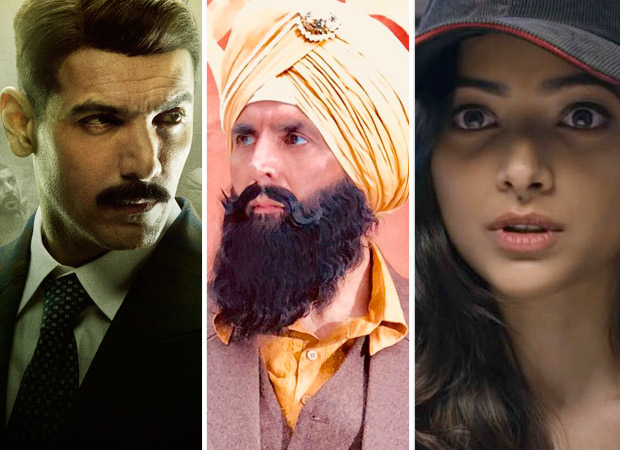 Romeo Akbar Walter collected the maximum with Rs.1 crores coming in. The film didn’t drop much from its Friday numbers of Rs. 1.25 crores and is now progressing on expected lines. With Rs.40 crores in its kitty so far, it should hit Rs. 40.75 crores at least today.

Kesari collected Rs. 0.50 crores* more and that is an expected drop from Rs. 0.70 crores over the Friday gone by. The Akshay Kumar starrer currently stands at Rs.151.61 crores* and should go past Rs. 152 crores today.

The Tashkent Files in fact had a negligible drop from Friday numbers of Rs. 0.40 crores. It is collecting in a manner that niche films do when accepted by their target audience. On Monday the Vivek Agnihotri directed film collected Rs. 0.35 crores more and that has brought its overall total to Rs. 2.55 crores. It could well manage a fair lifetime if screens are retained in the second week too.