It's all over for Akshay Kumar starrer Raksha Bandhan at the box office. According to estimates, the movie has seen a drop in collections on Monday, despite the Independence Day holiday. The family drama is headed to collect in the range of Rs. 5.75 to 6.15 crores on its fifth day to take the 5-day total collection to Rs. 34 crores. Raksha Bandhan is one of those rare Hindi films to have seen a drop on a National Holiday as huge as Independence Day. 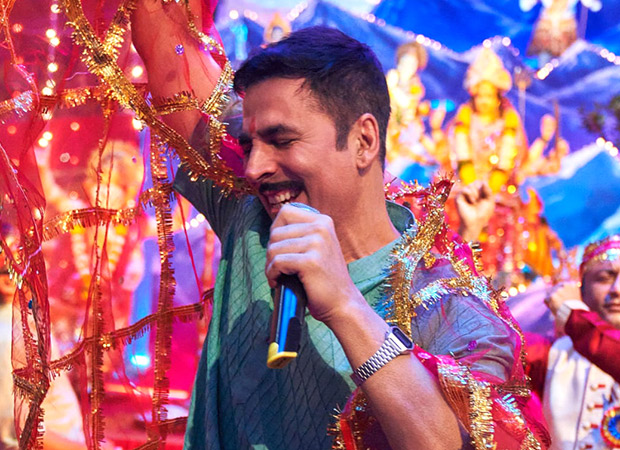 The drop has come in the multiplexes, as the talk is outright negative, and the film exhausted its audience through the four-day run. The mass belts too had nothing good to say the least through the extended weekend, but on a holiday too, have failed to show the sort of jump that was expected. It's a theatrical disaster, and the journey now is to see if it can somehow manage to enter the Rs. 50 crore club at the box office.

The lifetime collections of Raksha Bandhan will be lower than Akshay's previous release, Samrat Prithviraj, and more or less in the same range as Bachchhan Paandey. Given the trend over the weekend, a crash won't be surprising on Tuesday, despite the minor benefit of the Parsi New Year Holiday.