Laal Singh Chaddha is competing with Zero to emerge the biggest disaster for a Khan in the last 15 years. The holiday season also couldn't do anything to lift the status of the film. According to our tracking, Laal Singh Chaddha is among the rare Hindi films to show a drop in collections on a national holiday. Estimates indicate a fifth day in the range of Rs. 7.80 to 8.40 crores for this Aamir Khan film. 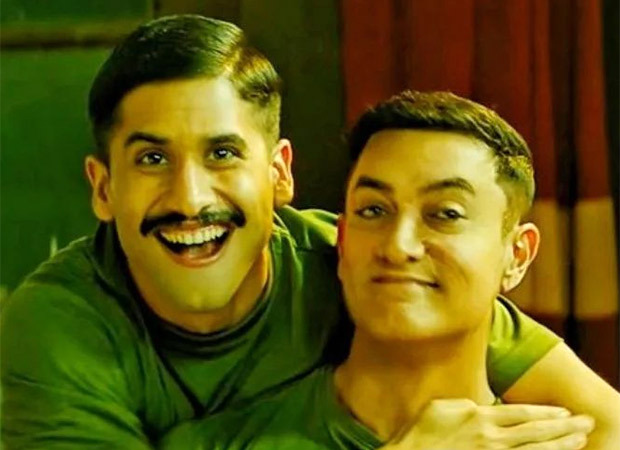 With this, the total collections in India stands at Rs. 46 crores and a crash in collections is inevitable from tomorrow. Given how Laal Singh Chaddha has trended so far, the lifetime total will be lower than Rs. 75 crores and on the ROI front, it will be the biggest disaster for Aamir Khan since the release of Mela in 2000. It's a rare Aamir Khan film that has misfired at the ticket windows.

While the mass belts rejected the film since the release day, the multiplex audience too have not shown much of an interest to watch Laal Singh Chaddha on the big screen. The flat extended weekend trend consolidates this belief. On the losses front, the producer, Viacom 18 will make losses of epic proportions, and we will dissect the same in the days to come.