Akshay Kumar's Raksha Bandhan failed to show big gains on Sunday as the film collected in the range of Rs. 7.25 to 8.10 crores on its fourth day. With this, the four-day total of Raksha Bandhan stands in the range of Rs. 28.75 crores, which is nothing but a very poor outcome for a holiday release. The collections are around Rs. 10 crores lower than its competitor, Laal Singh Chaddha in India and both the films are loss-making ventures for stakeholders. 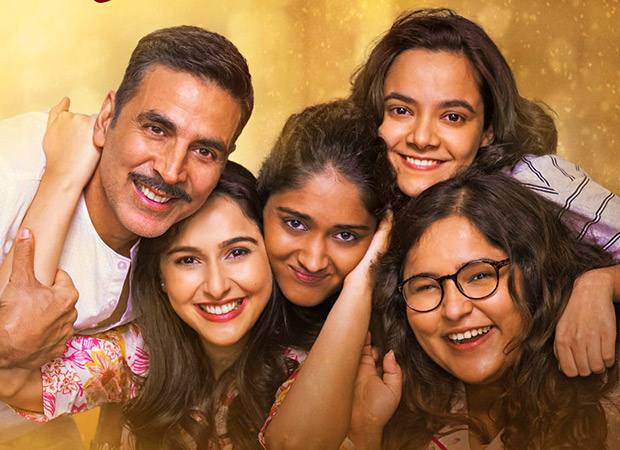 Much like its competitor, it's almost a battle lost for Raksha Bandhan as far as the verdict is concerned and it's now all about doing some numbers on Monday to comfortably go past the Rs. 55 crore mark in its long run. A drop on Independence Day might make it difficult for Raksha Bandhan to hit the century as that might just indicate a crash on Tuesday. There is a Holiday on account of Parsi New Year on Tuesday, but it’s now a lost battle for the film as it would barely be in the race by then.

Raksha Bandhan is a film catering to the masses and hence, a flat Sunday isn't a surprise, but a bare minimum 20 percent jump is definitely a sign of rejection from the audience. The movie is headed for a 5-day extended weekend for around Rs. 36 crores.