The Akshay Kumar starrer Raksha Bandhan hit screens on Thursday, August 11. Directed by Aanand L Rai the film released alongside the Aamir Khan starrer Laal Singh Chaddha. However, despite the competition trade predictions were optimistic that the Akshay Kumar film would fare well. 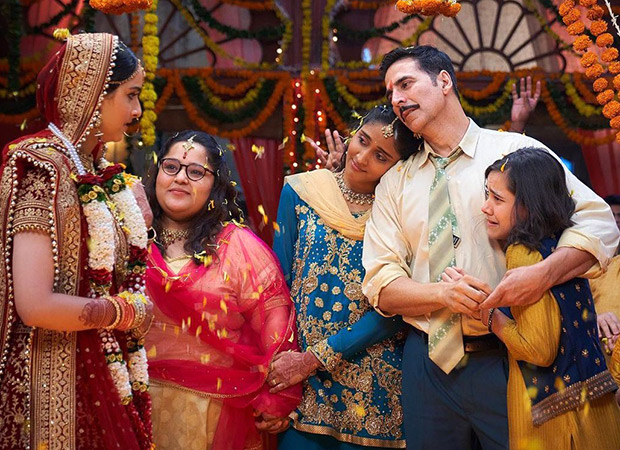 Going by the current, trade estimates predict that the film will see further growth over its first Sunday running. In fact, it will come as no surprise if the business of Raksha Bandhan manages to go past the Rs. 5 cr. mark by the end of its opening weekend in the overseas market.