Things are looking up well for theatres at least for the second half of December, what with both Spider-Man: No Way Home and Pushpa: The Rise (Hindi) continuing to do well in theatres. Of course, the original south version of the Allu Arjun starrer is going berserk in its native states. However, here we are talking about the Hindi version and that too is bringing in the kind of moolah which was rarely coming in from even quintessential Bollywood releases of late. 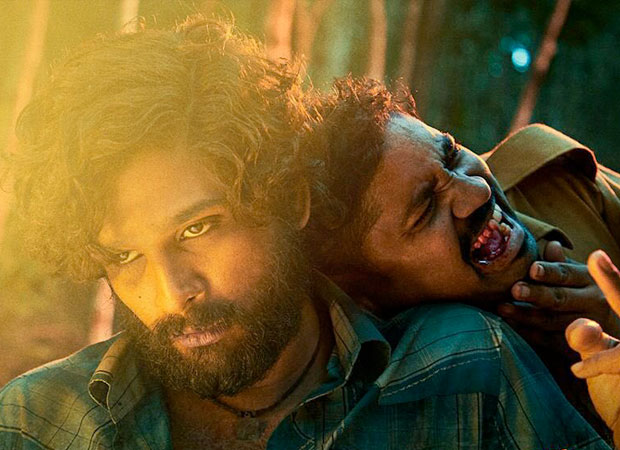 Pushpa: The Rise (Hindi), the film continues to rise and in the process collected Rs. 4 crores more. That’s a very encouraging sign for the film since it now promises a bountiful Sunday ahead. For a film which has a rural touch to it, doesn’t boast of a chartbuster song for pan-India audience (even K.G.F.: Chapter One had the recreated version of ‘Gali Gali Mein’) and is fighting off immense competition in the form of Spider-Man: No Way Home, this is not a bad deal at all.

Thanks to the strong word of mouth converting into energetic footfalls and single screens in mass dominated pockets seeing an increase predictions claim that the film will see solid collections on Day 3.