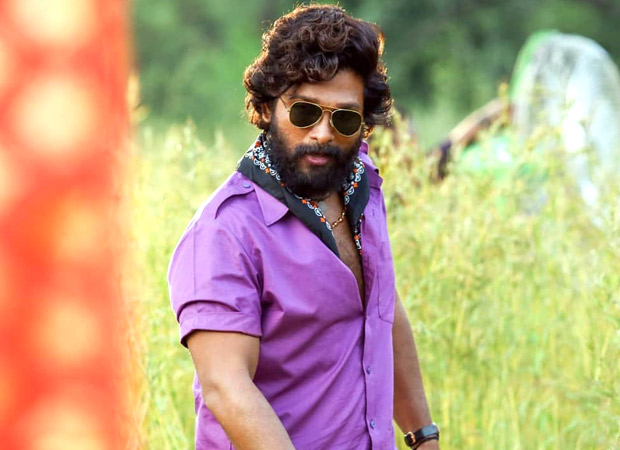 On Sunday, the last big day of the holiday season, the film collected Rs. 6.25 crores more. This is good again after Rs. 6.10 crores that had been accumulated a day earlier. As a result, the Allu Arjun starrer now stands at Rs. 62.94 crores. This is huge indeed and with weekdays to follow, the film would be coming to go past the Rs. 70 crores mark or at least come close to that before the third week concludes.

The film is shrugging away all the hurdles around it and is emerging victorious. On one hand certain state governments are shutting down cinemas, on the other hand pandemic is on a rise all over again. However, the target audience for the film is seemingly oblivious to all of that and is continuing to make beelines at the box office, hence proving once again that big screen entertainment will always live on.