Let the fact be stated; Marvel has pretty much shown the way when it comes to superhero universe been created. Once they started accumulating their heroes and brought them together as Avengers, the stage was set. What has happened post that is a global phenomenon which has caught on like wildfire with no language barrier whatsoever. 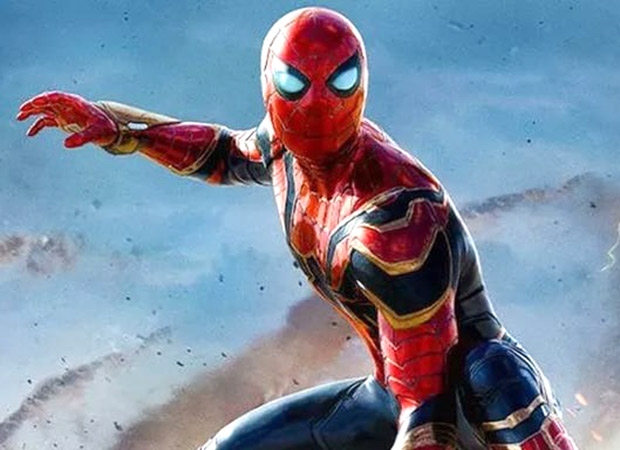 This can well be seen in India as well where such is the kind of rage that Avengers films have been that now even standalone superhero films have started doing stupendous business. This can well be seen from the fact how Spider-Man: No Way Home has now entered the Rs. 200 Crore Club, which is for the first time ever that a Hollywood standalone superhero film has done so in India.

Prior to this, Avengers: End Game had scored a triple century with Rs. 367.43 crores while Avengers: Infinity War was a double century maker with Rs. 228.50 crores as its lifetime run. In both these films, Spider-Man was a hero as well, though one amongst the many. Here, in Spider-Man: No Way Home, there are as many as three of him and audiences can’t have enough of them.

With Rs. 202.34 crores in its kitty already, the film would be aiming to cross the Rs. 210 crores mark before the third week is through.