After taking a low opening of Rs 4.12 crores on Friday, Panipat showed limited growth on Saturday as Rs 5.78 crores came in. While there is growth for sure, a lot more was the need of the hour. The film is playing on a good count of screens which means there is capacity available for added footfalls. Moreover, the kind of scale and grandeur that the film boasts of warrants that a much larger count of audiences watches it. 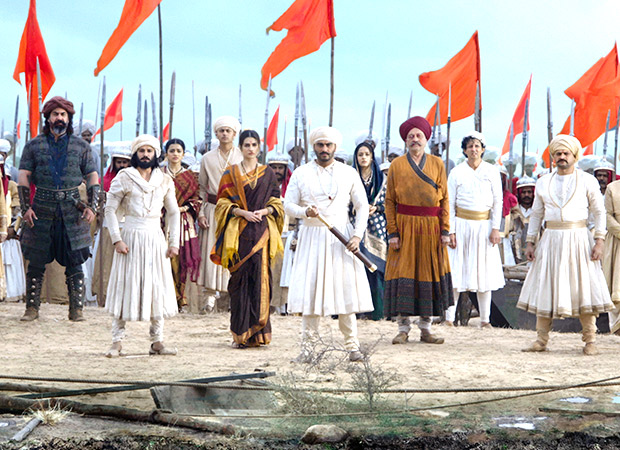 Since the start was anyway not quite optimal, Saturday and Sunday growth was always going to be the key. Ideally, collections should have risen to at least Rs 7 crores as that would have given the Arjun Kapoor, Kriti Sanon and Sanjay Dutt starrer some sort of a chance to hit the Rs 10 crores mark on Sunday. However that seems quite tough now.

The Ashutosh Gowariker directed film has collected Rs 9.90 crores so far and while Rs 15 crores would be crossed over the weekend, it has to be seen where does it eventually land up once Sunday is through. The fact of the matter though is that the film is much better than what the numbers may suggest as it deserves far greater footfalls. Yes, the film is nearly three-hour long and also there is massive competition from Pati Patni aur Woh. Still, in the past as well films have done well despite such factors and one now just hopes some sort of turnaround on Sunday.