The Mani Ratnam directorial epic film Ponniyin Selvan-1 which was released a while back has been doing stunningly well at the global box office. While in India, the Tamil version of the film has seen its business soar with each passing day, the Hindi dubbed version has been facing slight difficulty in finding an audience. However, at the worldwide box office PS-1 has been firing on all cylinders, raking in the moolah at the box office window. 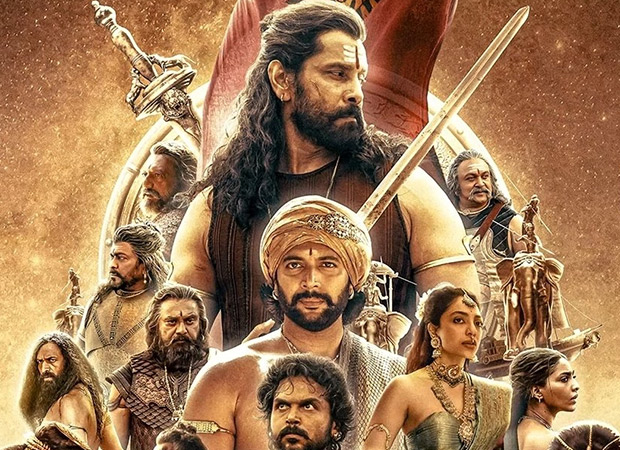 Going further, Ponniyin Selvan-1 continues to run in theatres, and is expected to see its business grow further. As per trade predictions, the box office collections of PS-1 will see an increase over its fourth weekend running, closing the gap to the business of 2.0.