What a season this is turning out to be for Bollywood at the Box Office. Yet another week and yet another success in the making, what with Luka Chuppi embarking on a winning start all over. The film has exceeded expectations in a big way as the footfalls have been much greater than what was predicted in this column a couple of days back. 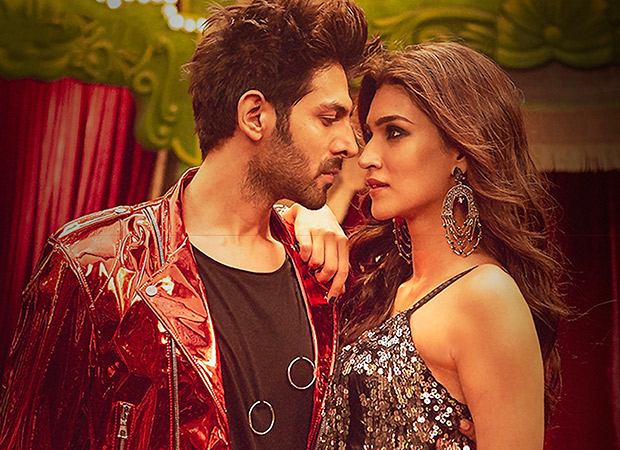 The film had seemed set to take an opening in the range of Rs. 5-6 crore. However, what transpired at the Box Office was much bigger as Rs. 8.01 crore came in. These are truly fantastic numbers as Kartik Aryan has now scored the biggest start ever for him. The collections are much bigger than his Sonu Ke Titu Ki Sweety as well as Pyaar Ka Punchnama 2 which is pretty much a testimony to his rising stardom. Even Kriti Sanon has gone a step up over her debut flick Heropanti and the collections are actually way beyond Bareilly Ki Barfi.

For producer Dinesh Vijan, these are continuation of some great times indeed as the collections of Luka Chuppi are far ahead of his last release Stree, which had ultimately emerged as a Blockbuster. As for debutant director Laxman Utekar, it is indeed a ‘Welcome to Bollywood’ moment for him.

All in all, a fantastic start for Luka Chuppi and now it is all about whether the film would be eventually be just a Hit or turn out to be a Superhit in the long run.

Note: All collections as per production and distribution source