The much talked about and keenly anticipated film KGF – Chapter 2 was released a few weeks ago, and since then there has been no stopping it at the box office. After opening on a thunderous note the collections of KGF 2 saw even further growth over the following weeks. In fact, the business of the film fast crossed the Rs. 100 cr, Rs. 200 cr. and even the Rs. 300 cr. and Rs. 400 cr. mark at the box office. 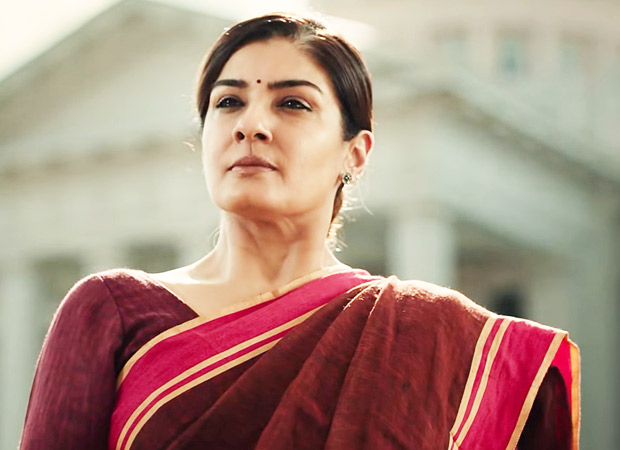 Currently the collections of KGF – Chapter 2 are pegged at Rs. 420.70 cr, with predictions stating that its collections will inch closer to the Rs. 450 cr. mark in the coming days. Interestingly though, KGF 2 which has been on a benchmark setting spree has established yet another record of sorts. As per reports, the Hindi version of KGF – Chapter 2 has recorded a staggering 26 million footfalls at the India box office.

As of now, KGF – Chapter 2 still dominates the box office, and is expected to continue to do so in the coming weeks.