The keenly awaited 28th film in the Marvel Cinematic Universe Doctor Strange in the Multiverse of Madness released a little over a week ago. Being one of the most anticipated releases, the film whose advance booking opened nearly a month before its release, opened on a good note. Now, after its second weekend running Doctor Strange in the Multiverse of Madness has managed to draw in a staggering USD 688 million [Rs. 5345.34 cr] at the global box office. 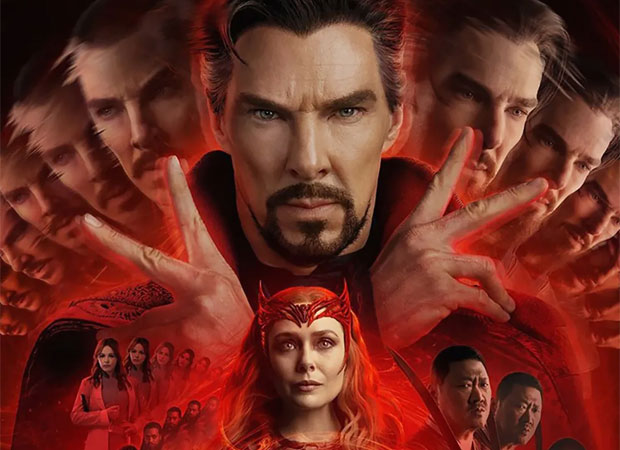 Going forward, Doctor Strange in the Multiverse of Madness is expected to continue doing business well into its second week. Though the business of the film has seen a sharp decline, it still manages to retain the audiences’ interest.