Kesari has now crossed the Rs. 130 crore mark at the Box Office. The film was steady on Tuesday with Rs. 2.75 crore added to its total. Ideally, had the numbers stayed over the Rs. 3 crore mark then it would have been even better. 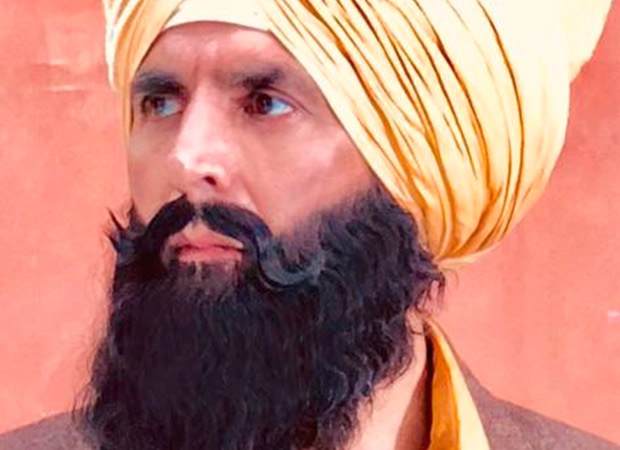 The film has collected Rs. 131.03 crore now and the week would close around Rs. 136 crore mark. The Akshay Kumar starrer would hope to bring in Rs. 2.50 crore today as well as tomorrow to make that happen. This kind of stability would also augur well for good hold in the coming week as well.

The film is staying over the combined collections of Junglee and Notebook on each of the days, which is a good sign and pretty much indicates that it is still the preferred choice of the audiences. There would be competition though from Romeo Akbar Walter in the coming week and also to an extent from PM Narendra Modi. That said, the film is a Hit though given the much appreciated content, it had potential to do a lot more.