Junglee stayed fair on Tuesday as well with Rs. 1.90 crore coming in, after Monday collections were Rs. 2.40 crore. The film is bringing in some numbers and while that should ensure some kind of moolah to show after the first week, it would also boil down to how it sustains in the second week. 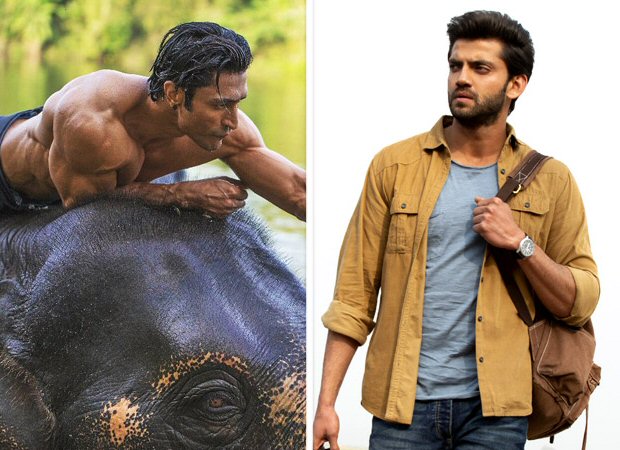 The Vidyut Jammwal starrer has collected Rs. 18.15 crore so far and the first week would now be better than this year’s Ek Ladki Ko Dekha Toh Aisa Laga which had a very similar beginning and then had just about crossed the Rs. 19 crore mark in Week One.

As for Notebook, it would perhaps do half the lifetime business of Loveyatri, which was again a flop. The film collected Rs. 0.40 crore* on Tuesday and the total so far is Rs. 3.65 crore*. This Zaheer Iqbal and Pranutan Behl film would see a much-earlier-than-expected digital premium for itself as the theatrical run would be curtailed.