The Shahid Kapoor starrer Kabir Singh released three weeks ago and has been doing rather well at the box office. After a stellar first week, Kabir Singh that surpassed trade expectations continued its run in its second week as well. Now at the end of its third week running, the Sandeep Vanga directorial seems to have outlasted other releases that hit screens after it. 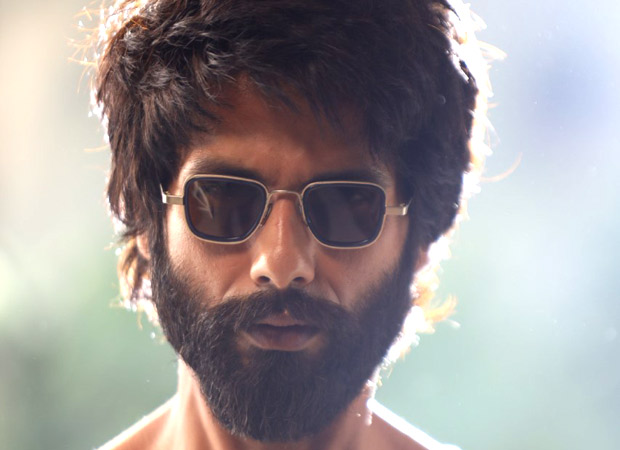 As of now, Kabir Singh continues to run in theatres, already the highest grosser of 2019, all that remains to see now is how much further do the collections of the film go.