After much fanfare and elaborate promotions around the country, Varun Dhawan and Kiara Advani starrer Jugjugg Jeeyo released in theatres on June 24, 2022. The film also stars Anil Kapoor, Neetu Kapoor, Maniesh Paul and introduces Prajakta Koli to the big screen audience. While the promotions were grander than ever, the film has opened on decent note in overseas across the 1,014 screens. 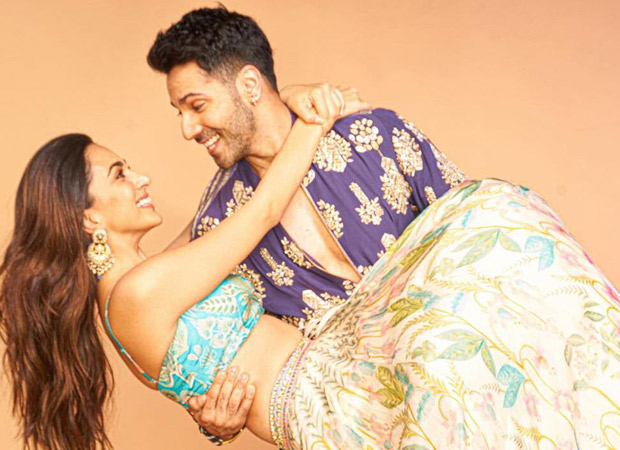 As expected, the family entertainer’s opening day collections at Australia box office were at 57,764 USD [Rs. 45.20 lacs] from 59 screens. Meanwhile, in New Zealand, the film earned 20,541 USD [Rs. 16.07 lacs] from 21 screens. Going by the current trend, and the word of mouth, the film is expected to see growth over the weekend.