It’s game on for Varun Dhawan and Kiara Advani starrer Jugjugg Jeeyo. The film almost managed to take a double digit start and though it missed that by just a little, an opening of Rs. 9.28 crores has come as a sigh of relief for all associated with it as well as the industry. Yes, during pre-pandemic this would just have been an okay opening for a film of this scale, cast and still up. However, these are different times and audiences have started taking their own time to step out of theatres and then keep coming along only if the end result is worth their time. 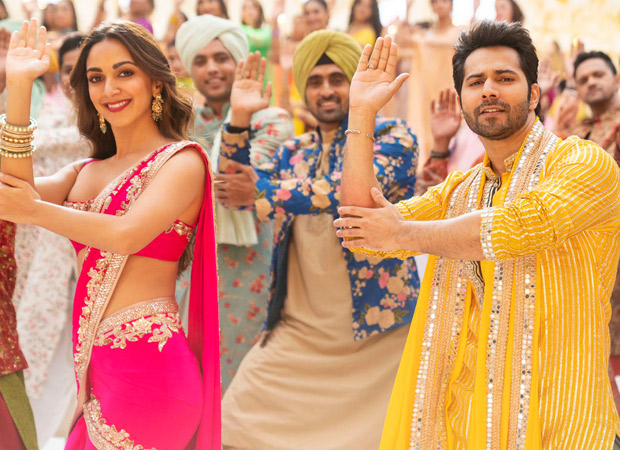 Thankfully for this Karan Johar production, that has indeed turned out to be the case as family friends started frequenting theatres by the time the evening and night shows arrived. That’s what made the film end up coming close to the double digit mark when earlier on it seemed like the first day would close around Rs. 8 crores. There is momentum on the side of the film and that will ensure good Saturday and Sunday as well which will bring bountiful of moolah.

For now, it seems like the Anil Kapoor, Varun Dhawan, Neetu Kapoor and Kiara Advani starrer will have a comfortable opening weekend of Rs. 37-38 crores. However, the real deal would be to hit the Rs. 40 crores mark and if that indeed turns out to be the case then we could well have another bonafide hit coming in for director Raj Mehta after his super successful Good Newwz.