The Raj Mehta directorial Jugjugg Jeeyo was released last week on Friday across 3375+ screens in the domestic market. Starring Kiara Advani, Varun Dhawan, Anil Kapoor, and Neetu Kapoor the film which received positive reviews opened on a good note. In fact, on its second day running the business of the film saw an immense jump in collections, with Day 3 displaying a similar increase. 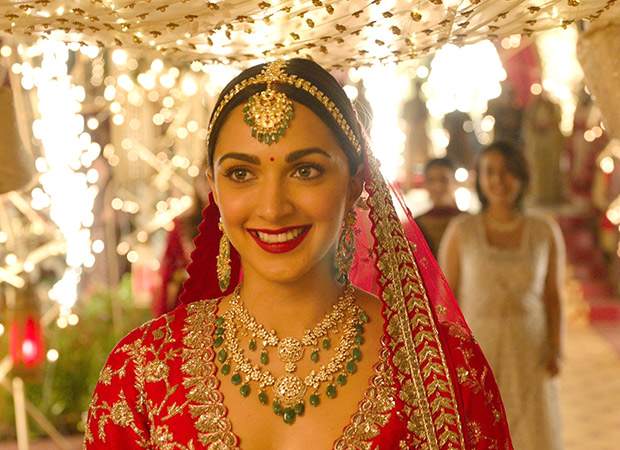 Currently, Jugjugg Jeeyo which faces little to no competition at the box office continues to entice the audience in metros and multiplex-dominated sectors. Given the current trend, the business of the film is expected to see further growth over the coming days.