The Varun Dhawan starrer Jugjugg Jeeyo directed by Raj Mehta was released last week. After immense promotions and much hype, the film which hit 3375+ screens in the domestic market opened on a good note. Following this, with a good rate of advance bookings, the business of the film saw good growth on its second day. Now, on its third day running the film has a further jump in collections. 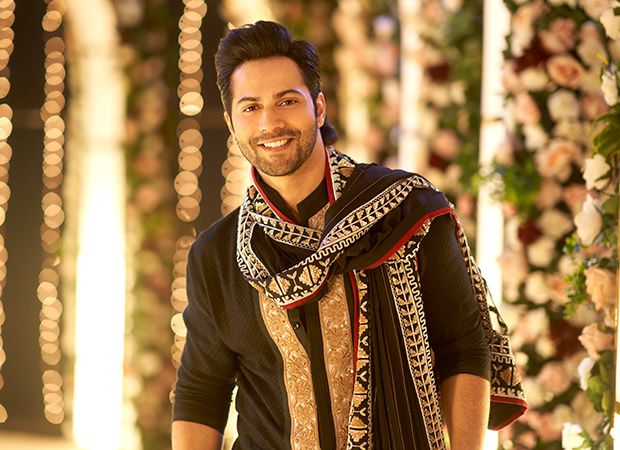 Going further with positive feedback from the audience in metro cities, the business of Jugjugg Jeeyo is expected to see further growth. In fact, trade predictions state that Jugjugg Jeeyo which faces little to no competition will see a good rate of growth over the coming weekdays.