With Rs. 4.82 crores coming in on Monday, JugJugg Jeeyo collections now stand at Rs. 41.93 crores. The film has managed to keep a hold on its first weekday, though given the merits of the film, one would have expected at least an additional crore to be collected on Monday. After all, the growth on Saturday was quite good and then Sunday had seen a push as well. 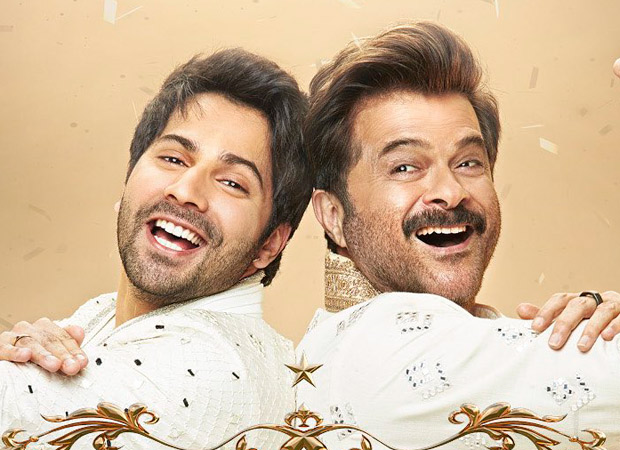 However, it is now apparent that the box office is going through a transition phase and barring a couple of films or so which have seen a far better hold on Mondays, the majority have in fact totally crashed in the range of 70%-80%. This has been the case of most of the films which anyway opened in a very low range (Rs. 2-3 crores) or those select few which did have a double digit opening but didn’t have any takers on Monday. In comparison, this Karan Johar production at least had momentum on its side over the weekend and though Monday is not the way accepted films like these behaved during pre-pandemic, it is still far better than how things have shaped up post-pandemic.

This is what makes things interesting from today till Thursday as that would decide where the lifetime eventually lies for this Anil Kapoor, Varun Dhawan, Neetu Kapoor and Kiara Advani starrer. A total in the vicinity of Rs. 75 crores would be respectable for this Raj Mehta directed affair and by the look of things, it should eventually reach there.