After a good opening weekend of Rs. 36.93 crores, Jug Jugg Jeeyo is rock steady on its first Monday. According to early estimates, the movie has shown less than 50% drop in collections on the fourth day. The Raj Mehta directorial starring Varun Dhawan, Kiara Advani, Neetu Kapoor and Anil Kapoor has collected in the range of Rs. 4.90 to 5.20 crores on the fourth day to take the total collection to Rs. 42 crores. 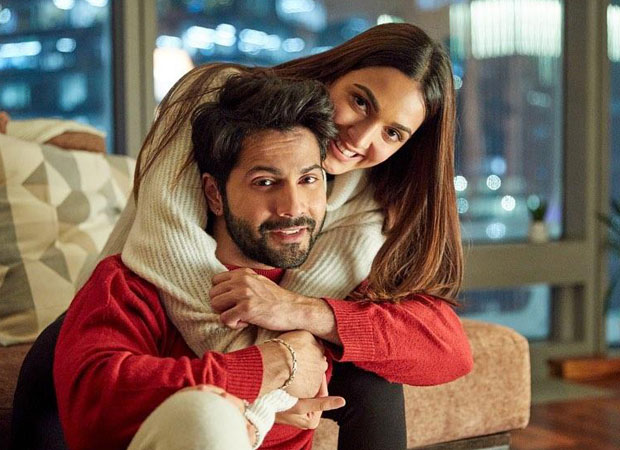 Films tend top drop on Monday and being a multiplex film, a drop in this range was more or less expected with lower ticket prices for the weekdays. Its all about sustaining from hereon, as it's important for Jug Jugg Jeeyo to not fall below Rs. 3.50 crores till Thursday. The movie is continuing to hold well in Mumbai and Delhi, but the rest of the places, especially the mass circuits, has come down in a major way.

Realistically, this is a 35 percent drop from Friday as far as footfalls are concerned, but there is a drop in ticket prices too, which has led to a 45 percent fall. Jug Jugg Jeeyo is headed for a first week upside of Rs. 50 crores, and since the talk in the target audience is on the positive side, we expect some spike in collections in the second weekend too. A Rs. 50 crore plus week one, followed by a second weekend of Rs. 12 crores will place the film in the race to do Rs. 75 crores at the box office.