The Akshay Kumar – Kareena Kapoor Khan starrer Good Newwz directed by Raj Mehta released across 3100+ screens on Friday last week. After opening on a decent note with Rs. 17.56 cr coming in, the business of the film saw immense growth over its opening weekend. In fact, with positive reviews and good audience appreciation, Good Newwz managed to draw in a further Rs. 21.78 cr on Saturday and another Rs. 25.65 cr on Sunday. 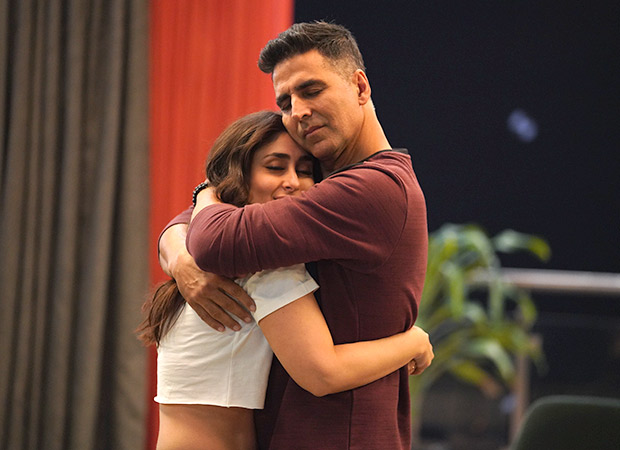 Currently, Good Newwz continues to run in theatres; however, the film faces competition from previous releases of December like the Salman Khan starrer Dabangg 3. But despite this, the film is expected to do brisk business over the coming weekdays. In fact, trade predictions state that the film could well go past the Rs. 100 cr mark in the next few days.