Salman Khan starrer Dabangg 3 had a low second weekend at the box office, though it wasn't entirely surprising. After all, even though the opening day of the film was Rs. 24.50 crores, the fall was rapid with Thursday turning out to be Rs. 7 crores. Post that, it would have been miraculous indeed for the Salman Khan starrer to sustain during the second weekend. Well, it didn't really turn out to be the case as second Friday stayed on to be low and then not much jump was evidenced on either Saturday or Sunday. 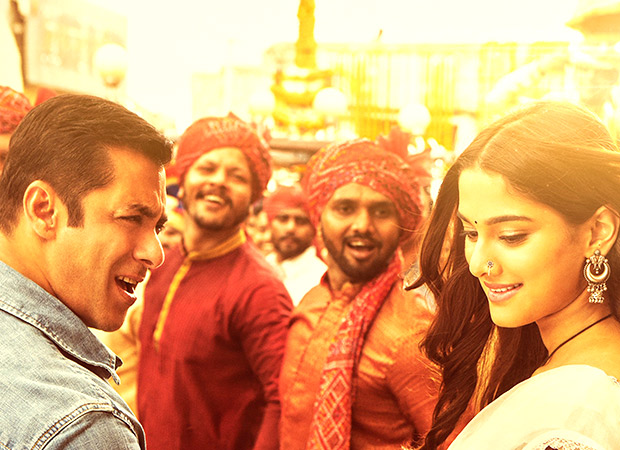 The film collected Rs. 3.90 crores more and with this the overall total of the Prabhudeva directed affair has reached 131.38 crores*. The film would collect some more moolah in the current week, which means it would be closely competing with three more films which are just a little above it in the overall lifetime charts. These films are Super 30 [Rs. 147.30 crores], Dream Girl [Rs. 142.26 crores] and Gully Boy [Rs. 140 crores], and each one of these should ideally be surpassed in the final tally of Dabangg 3.

Eventually, it may turn out to be a closely fought battle between Dabangg 3 and Good Newwz, both of which may end up having similar lifetime, though cost of making of the matter is far lower.