The Alia Bhatt starrer Gangubai Kathiawadi directed by Sanjay Leela Bhansali released a while back, and since then there has been no stopping the film at the box office. After opening on a strong note the business of the film witnessed immense growth over its opening weekend and first week as well. Now after a 10 day run at the box office the collections of Gangubai Kathiawadi have managed to cross the highly coveted Rs. 100 cr mark. 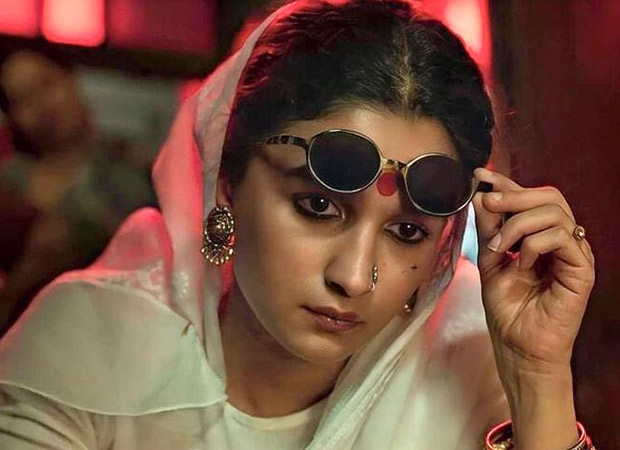 As of now, Gangubai Kathiawadi still continues to run in theatres and remains the audiences’ first choice. Given the current trend, it is estimated that the business of the film will see further growth in the coming days. However, with the Prabhas starrer Radhe Shyam slated to hit screens this Friday the overall business of Gangubai Kathiawadi might see a decline.