Drishyam 2 has emerged as a major blockbuster, and the numbers are not stopping anywhere soon. The film scored a century in the first week and then a half-century in the second week. Now if the start of the fourth week is any indication, the third week is set to bring the film into the Rs. 200 Crore Club. 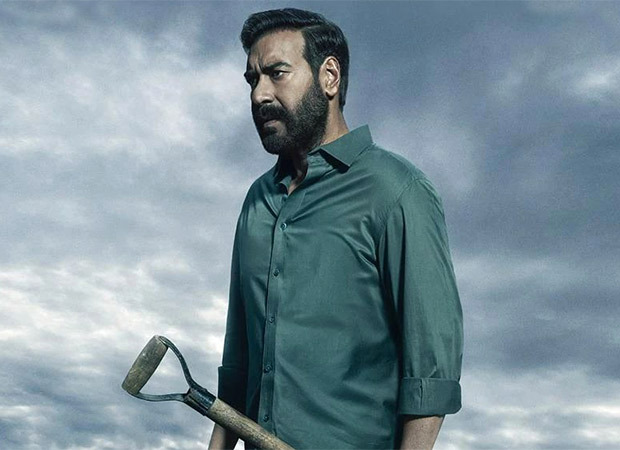 With this, Ajay Devgn’s superstardom is further established. It was his Tanhaji: The Unsung Warrior, which was the last blockbuster before the pre-pandemic. Now indications are that it would be his Drishyam 2 which is set to be the next biggie for Bollywood post the pandemic. Moreover, he is the actor who delivered powerful cameos in Gangubai Kathiawadi as well as RRR, and especially the latter had an added performance incentive coming in due to his presence.

Of course, he did have theatrical disappointments in Runway 34 and Thank God in between. However, while the former ended up being quite popular on OTT, the latter would certainly have a far better market in satellite. Meanwhile, Drishyam 2 is continuing to be superb with Rs. 4.50 crores* coming on the third Friday and that’s simply unbelievable when compared to Thursday collections of Rs. 4.31 crores. The film has now reached Rs. 167.98 crores* and will comfortably cross the Rs. 180 crores mark by the close of the weekend.

Ajay Devgn is definitely on a roll and with Maidaan and Bholaa coming up next, he is set to have a series of back-to-back successes under his belt.