Yet again, it was time for Dream Girl to rock-n-roll. On Saturday, the film jumped quite well again when compared to Friday collections of Rs. 3.40 crores. The film brought in Rs. 6.30 crores more and what was remarkable was the fact that there were so many late night shows too that were showing excellent occupancy. 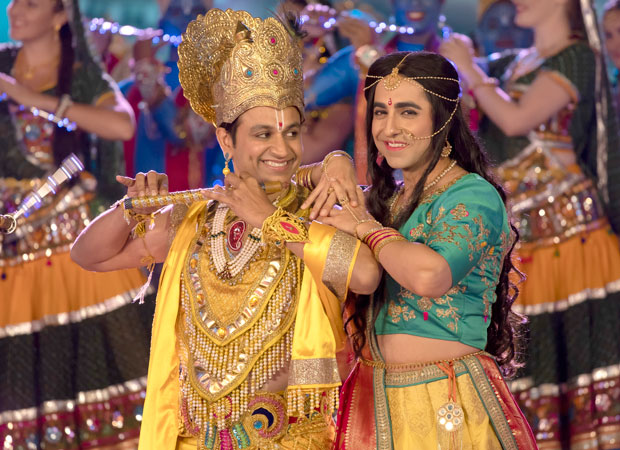 The film is running in its third week currently and still there footfalls are there. For a film of this scale and size, anything around Rs. 75 crores too would have been a very good score. However, the film is actually demonstrating that it has capacity to double the expectations and in fact march well towards the Rs. 150 crores mark.

The film could well have managed to reach there as well in the final run if not for parallel competition from Chhichhore and then upcoming challenge from War. Currently standing at Rs. 120.35 crores*, this Ekta Kapoor and Raaj Shaandilyaa film has been collecting quite well already. It is a bonafide superhit and one waits to see if and once it manages to cross the Badhaai Ho lifetime of Rs. 138 crores, would it also go past the final numbers of Oscar nominee Gully Boy which had closed its run at Rs. 140 crores.