Saturday turned out to be quite good again for Chhichhore as Rs. 4 crores* came in. The film is keeping the heat on and along with Chhichhore, it is the only other film that is still raking in numbers across the country. Otherwise, except for South and Maharashtra where there are still local films running, box office isn’t showing much of fire as all eyes are on War. However, at least Chhichhore is still being loved and that is reflecting in its numbers. 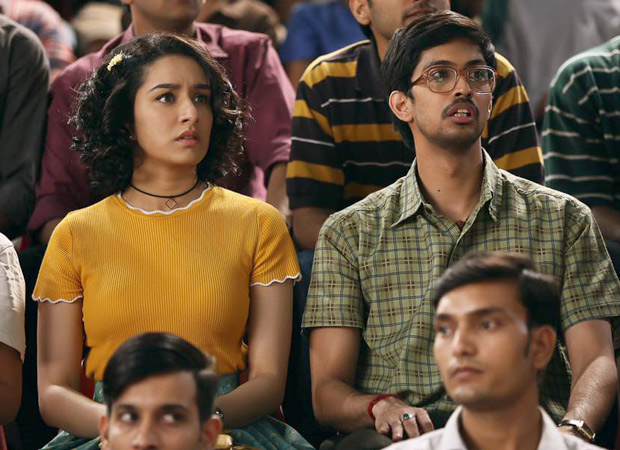 The film has now further moved up the ladder and has collected Rs. 140 crores* already. With this it has equated Gully Boy lifetime of Rs. 140 crores and would definitely go past the Rs. 145 crores before the weekdays kickstart.

Sajid Nadiadwala’s last release Super 30 had netted just a little below Rs. 150 crores in its lifetime run and that was after it was declared tax-free in number of territories. Chhichhore too has education as a theme, though it is much more entertaining stuff. The film would first go past Super 30 lifetime later this week and then actually go on to challenge the lifetime of Kesari as well as Total Dhamaal, both of which went past the Rs. 155 crores milestone.