Sushant Singh Rajput and Sanjana Sanghi starrer Dil Bechara released in India on OTT. Releasing post Sushant Singh Rajput’s demise, the film was surely going to get a lot of love as all his fans were eagerly waiting to see him create magic on screen for the last time. The Mukesh Chhabra directorial film was highly appreciated by the industry as well as the audience. 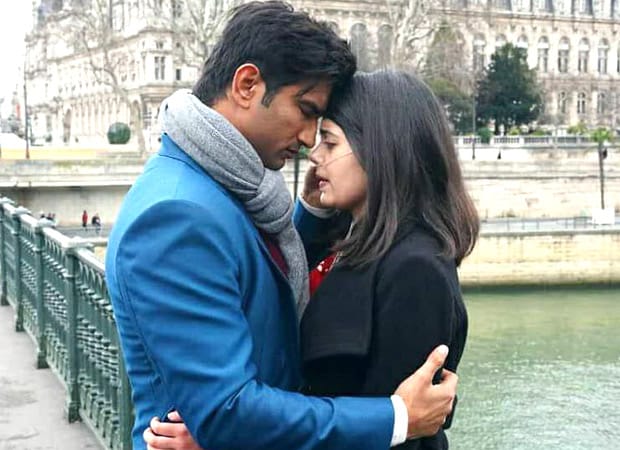 The film could not be theatrically released in India due to the theatres being shut in the wake of COVID-19 but the film did release in the theatres in New Zealand and Fiji. However, despite having a tough competition from Christopher Nolan's Tenet, and the fact that Dil Bechara has released in limited theatres there, it has managed to woo the audiences. So far, the Sushant Singh Rajput and Sanjana Sanghi starrer has managed to make NZ$ 48,436 and FJ$ 33,864 in New Zealand and Fiji, respectively.

Also Read: Rhea Chakraborty has not approached any court for anticipatory bail and is ready for arrest, says her lawyer